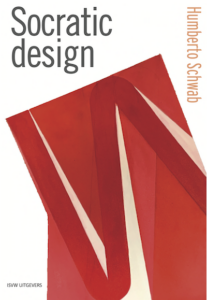 The book will be available in Dutch this year, it will be translated to English, Spanish, Turkish. 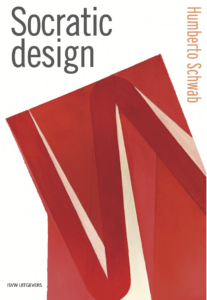 We are working on an English and Spanish Translation! 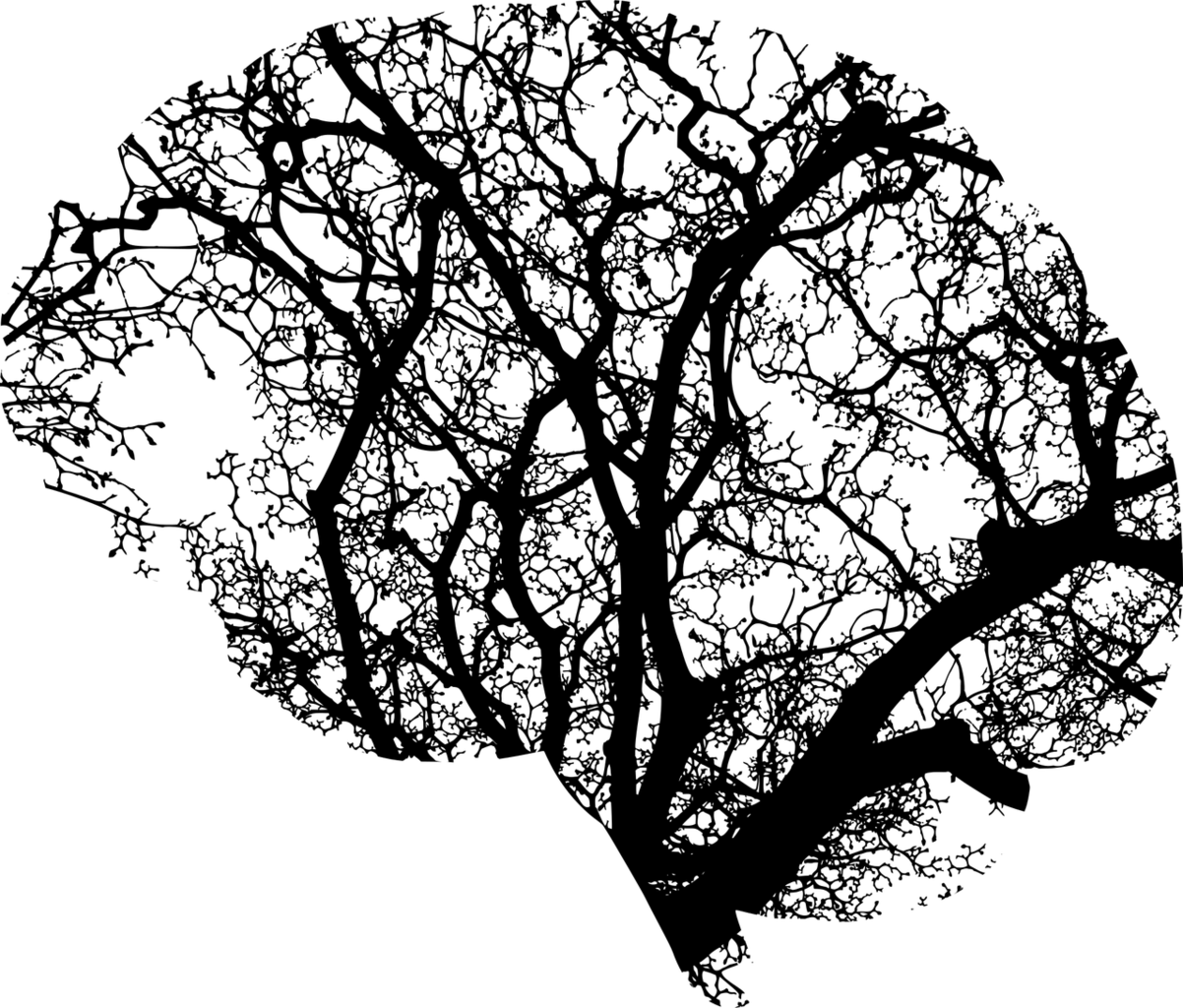 We are obsessed with the pursuit of happiness; we are willing to do anything to reach a happy life. In the history of mankind happiness was an afterlife event promised by the gods and the angels. In our culture, we want it here, and we want it now.

The happiness industry has a wide range of appearances; it can promote well being, health, sports, food or spiritual relief.But at a simpler level, we actually can see the strive towards happiness as an underlying stream in all our economic activities. The food industry, the electronic goods industry, the digital providers, the liquor and beverage industry, even big Pharma, they all work on the happiness promise.

Although we have an astronomic amount of increase in the production of all these goods, it does not seem to increase the level of happiness in our developed societies. On the contrary, we notice an increase of obesity, cardiovascular diseases, in-satisfaction, depression, suicides and other mental dysfunctional phenomena like addiction to drugs and social media. One of the worst phenomena is the epidemic scale of burn out cases in the world, be it in China, EU or VS.

Was the declaration of the pursuit of happiness based on wrong assumptions?

In the classical philosophical tradition, happiness is a major theme. The best book ever on happiness is Plato’s Symposium; it shows us the errors which are active in our search for happiness. The quest is a long process of developing the growth of the soul, in which it evolves from short-term satisfaction like sexual contacts, towards an erotic experience of beauty and truth. In this process the soul transforms in every step to a more “creative” level, we could say. Concentrated exercises lead to the development of the capacity of the soul to generate beautiful creations instead of “having” or “digesting” material or corporal stuff.

The difference between short-term satisfactions by “having” goods and the long-term happiness by reaching a content state of “being” is a paramount distinction. The long and short-term happiness and satisfaction is something that is mapped out by neuroscientists. Short term pleasure is overall situated in the brain stem, the oldest part of the brain. Oldest in de the sense that this brain still “walks” on the savanna looking for prey or predators. In this channel of the neuron-system dopamine reigns, you get a shot of dopamine when you mate, have food, fight, flee, etc. All short-term actions. The same system is alive and kicking in our consuming industrial environment, this time it is not in the savanna or the steppe, but it is active for the Tinder platform, where you can hunt for sex contacts. This dopamine circuit is highly activated also by sugar satisfaction, sugar in all sorts of foods is the strongest short kick satisfaction. The sugar industry has undergone an exponential growth since the sixties. The sugar addiction routing in the neuron-system sets the tone for the next addictive impulses like sex, alcohol, drugs and …smart phone addiction.

All these short-term kicks work on dopamine and are highly addictive because the intensity of the impulse, it has to be stronger every time you fire them. Dopamine ignites the oldest part of the brain, so it is the part of us that is aiming for pleasure.

Needless to say that we need a certain dose of dopamine to act healthy and adequately.

Serotonin has a variety of targets and is connected to at least 14 different neuron receptors, spread out over our prefrontal neo-cortex. It has a complex structure and has connections to all possible parts of the brain. This spread out activation of the brain represents long-term happiness that has to do with reaching a goal or proceeding in a long process of for instance learning to play piano, learning to do maths, learning to paint or practicing philosophy. It is the human potential at its highest level.

In general, you can distinguish dopamine to pleasure on short-term (although it has a lot of other functions) and serotonin is the cause of long-term happiness.

According to Robert Lustig, there has been a fundamental error or even a system fallacy in the way the Americans understand the “pursuit of happiness.” A philosophical principle that was firmly established by Jefferson.

We can see that happiness has been mixed up with pleasure. People got the toxic message that happiness can be bought, exchanging pleasure for happiness. The fast-food industry explicitly stresses that you can buy ”happiness.” Also on the internet and in the daily language, we see a complete confusion of these fundamentally different concepts.

The claim Lustig makes is the relation between dopamine release and serotonin release: high levels of dopamine block the release and transport of serotonin. So, getting more and more addicted means that one needs more dopamine every time. This prevents your experience of contentment or happiness. In the serotonin state of mind, you do not need more; you are at rest with yourself. It is a part of the parasympathetic nervous system.

So, striving for pleasures will cut you off the road to happiness. In Plat´s Phaedrus we see the “white horse” repressing lust, represented by the “black horse.” Every time the “black horse” increases in volume it eats up the soul.

Modern addiction to smartphones seems to cause a lot of sickness in families above all for kids and adolescents. Just eliminating the thing out family already has enormous improvement in the chance of happiness.

The amazing thing is that the work of David Bohm (Click here to download the book: David Bohm, thought as a system) touches this neuron scientific approach. Following his proposal also thoughts can be seen as a neuronal circuit that can be addicted. Also, here dopamine releases can stimulate the repetition of thought. This addiction to thought can be seen in relation to a lot of concepts we take for granted: nation, nigger, terrorist, etc. The rehearsal of the thought is unavoidable. Unless we step out of this vicious circle.

He shows us that deep convictions are connected to dopamine circuits. In a debate between a Trump fan and a follower of Clinton, we will see a lot of bodily processes, agitated by different dopamines. We think with our body! Just like any other addiction thoughts can get ingrained in our nerve system by creating addictive circuits.

It appears that sugar has made us addicted to a billion dollar food industry, sweet ideas have made our mind addicted to repeating the same thought over and over again. Some ideas and concepts are very useful, the idea of honesty and justice for instance. But there are other ideas that we have incorporated (literally) without knowing, that steer our behavior and our way of reasoning.

So, not only what we eat is regulated by addictive systems but also the way we reason. Very subtle assumptions can be addictive. Fortunately, they can be spotted after a clear investigation and analysis. If somebody is to kind to be true, it can mean that the person suffers from a fear of being rejected due to painful events in the youth. This whole complex of addictive thoughts could mean that happiness is not only a liberation of excessive dopamine releases but also a liberation of addictive thoughts that keep us attached to very strong incoherent behavior.

Receive our newsletter with upcoming events, important new insights, and other content that we create. Don’t worry we won’t spam you!